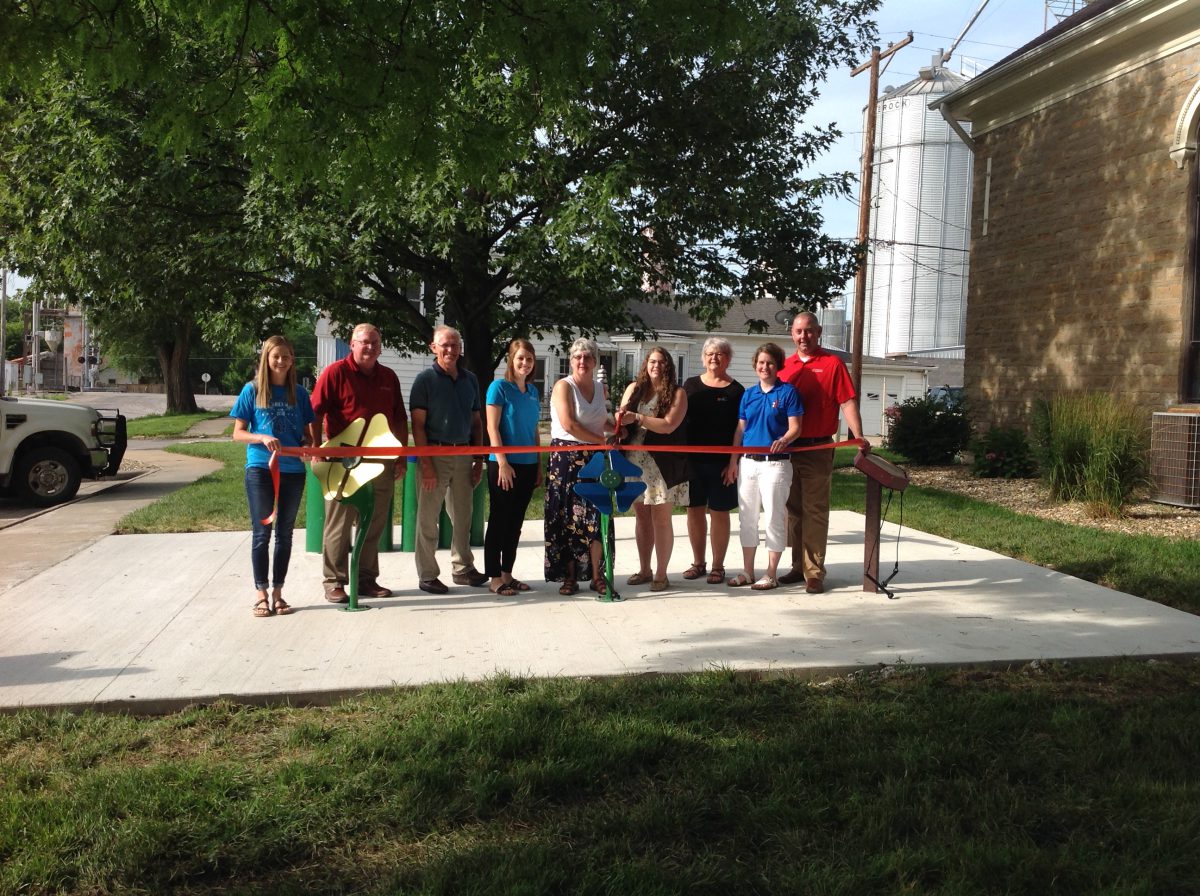 A ribbon cutting was held Thursday, June 27 to officially open the Music Garden at the Seneca Free Library. The Music Garden is a project that began in January 2018 with a few thoughts and a big dream. The library staff with much help from Kylee Luckeroth, Chamber of Commerce director, held an Alice in Wonderland mystery dinner in April as a way to raise funds and promote the idea. The library received funds from the Chamber of Commerce & Downtown Impact JOBS grant. Major donors to the project
include Nancy Gafford, Christa Swisher, Community National Bank, Northeast Kansas Arts Foundation, Inc., Kayla’s Sunrise Color Run, and the Nemaha County STEP Foundation. A big thanks goes to the City of Seneca crew for all the labor involved in unloading the instruments, storing them, pouring the concrete pad, and “planting” the instruments.

Just before July 4, 2018 the instruments were all packed and ready to ship to Kansas. Over the holiday weekend a fire destroyed a major part of the factory where the instruments were made and stored. All of the instruments had to be remade and did not arrive until late fall. It was far too late in the season to begin work on this outdoor project. The instruments spent the winter in the city shop. As you know, the spring rain has spoiled many plans. But, finally the week of June 17 the rain let up enough that the city crew could get to work. The Music Garden is for the whole community. Our hope is that it will provide enjoyment and spark creativity for years to come. The garden is dedicated to the child in all of us.

Our Alice in Wonderland Mystery Dinner fundraiser in April of 2018 for the Music Garden was a hit and very successful. We’ve had a lot of fun bringing this garden to our community. 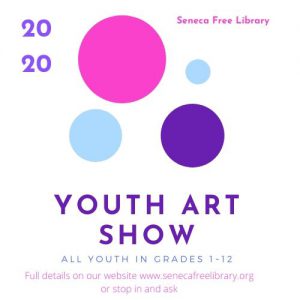 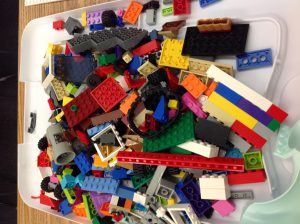